Ülemiste City is the city of the future, where talents can grow, utilise their potential and succeed.

In 2005, Ülo Pärnits started an exciting project that was called Ülemiste City – an ambition to create an intellectual environment for active young Estonian talents who would not have to leave their country, but could impact the world from here; to be a smart business city and an engine of the Estonian economy. Today, that vision has grown into a future-focused urban environment with nearly 13 000 talents from more than 70 countries working, studying and living here.

Nearly 500 companies are doing business in Ülemiste City, today earning a total turnover of more than 2 billion per year. Based on the labour tax coming in from business ventures, the contribution of Ülemiste City to the Estonian economy is in the third place after Tallinn, Tartu, Pärnu and Narva. The elite of Estonian IT companies has gathered together here, exporting a third of its production that makes half compared to the rest of Estonia and constitutes all together 1/3 of the total export of the Estonian IT sector.

In the next 5 years, this diverse community is going to almost double. An environment that was initially created for Estonian young people and active talents is now attracting talents and ambitious companies from every corner of the world so as to curiously step into a more exciting tomorrow together, to a place that is probably the most attractive talent environment in the entire world. 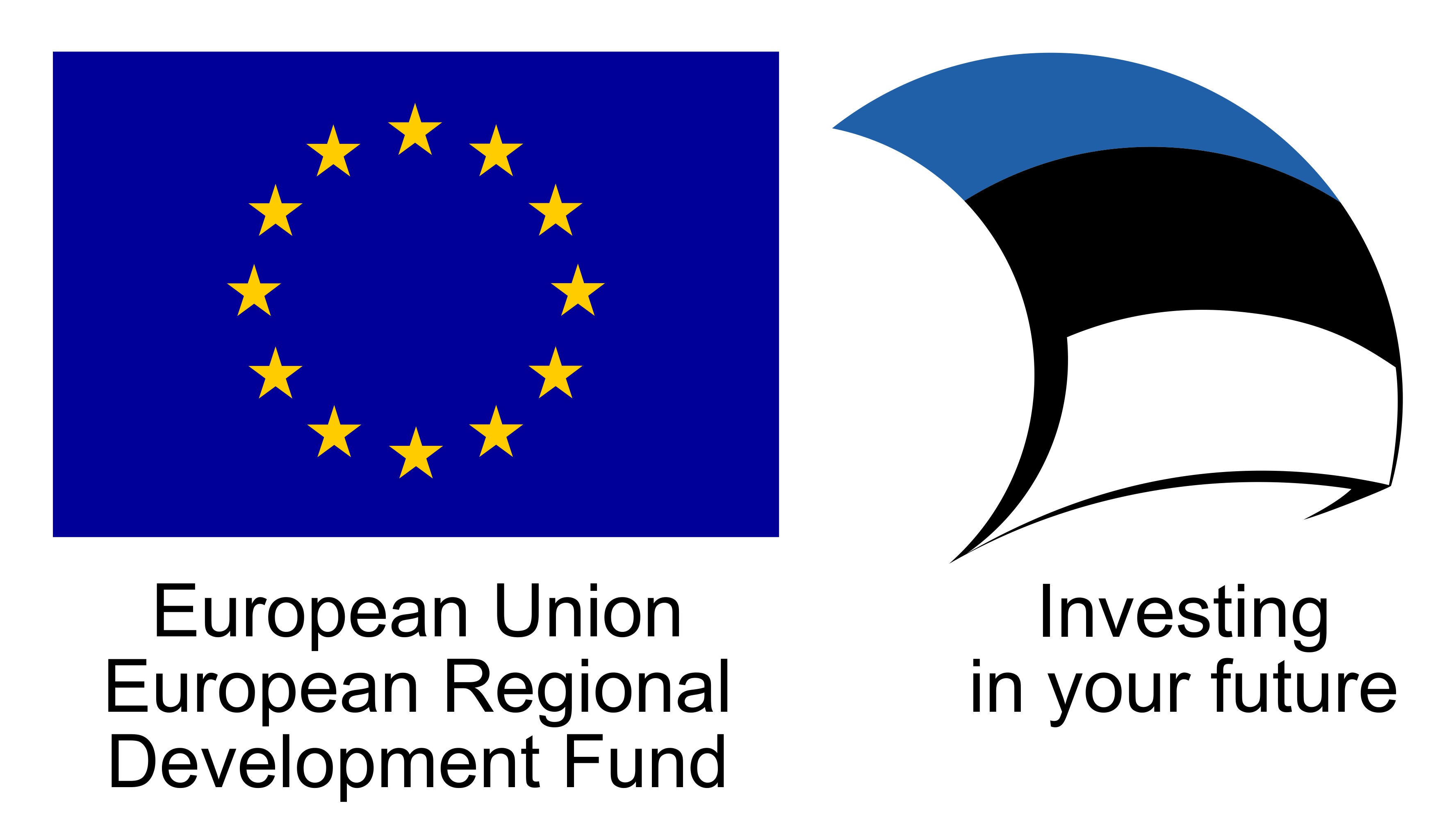